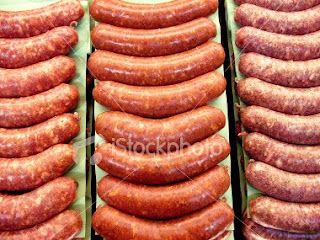 Pissed in the corner by Verdant Earl at 2:06 AM

That mug shot is fucking frightening....

Sweet Holy Jeesus, why do they let that woman carry a microphone?! that was probably the most uncomfortable interview i've ever seen...

also, i giggled like crazy to the Count song - singing along under my breath. :D

Yeah, Mattingly's wife kind of freaked me out. Hopefully, it's just a horrible picture.

Slyde - So much for sport stars getting all the girls.

Diva - That Count song is my favorite thing ever. I've watched it like 5-6 times now.

ajooja - Does a "good" mug shot ever get leaked to the press?

I loved that Sarah Silverman/Matt Damon clip, I wish I was fucking Matt Damon...

Hello Mr E. I tagged you, should you be interested in playing along.

Paige - It's fun to say aloud.

Jiggs - Is he also aces with the ladies? Then it could be possible.

livesby - I'll check it out.

It does sound naughty... Michael Cudlitz

Its okay to be a little gay. At least you admit it.

Elise - My girlfriend thinks I'm a little gay, but only with Dave Grohl, Mark Harmon and Nathan Fillion. I think she's a little nuts.