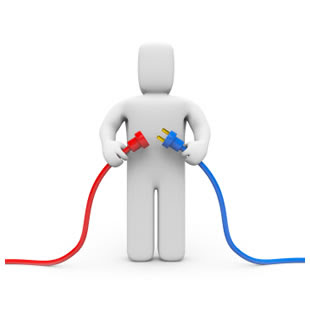 In proud lazy blogger tradition, I'm gonna continue with my trend this week of pointing you elsewhere in the bloggy world. Because clearly I got nuthin' going on.  And hey, a little link love is always a nice thing to do. Don't you agree?

That's all I got.  Enjoy your weekends everyone!

Thanks for the link love, man. Seriously, that image blog has become a hell of a hobby, and you should see all the stuff I don't post!

Hank - I can imagine.

I really don't get the fascination with Adrienne Barbeau. Guess that's why I am not a man!

That's a bit long for a lazy blogger offering.

That must make you a failed slacker!

Wabbit - Well, they (the linked) did all the heavy lifting.

Thanks for the shout!

That's a fun bunch o' bloggers you're hanging with! I enjoyed them all.